How Physical Exercise Protects the Brain from Depression 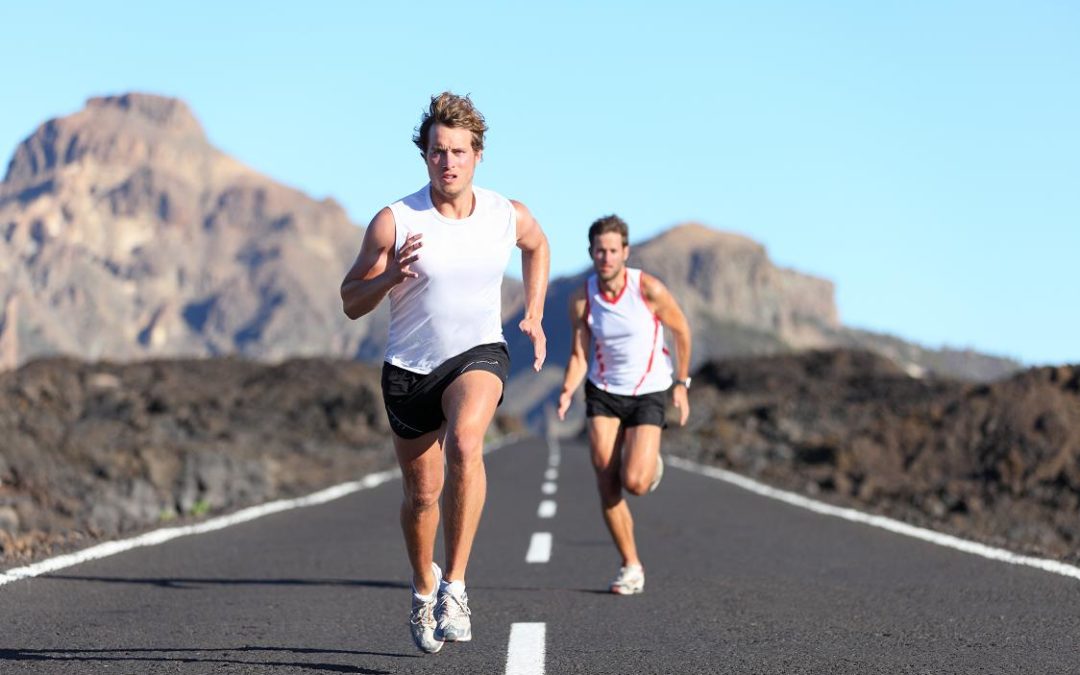 Physical exercise has many beneficial effects on human health, including the protection from stress-induced depression. However, until now the mechanisms that mediate this protective effect have been unknown. In a new study in mice, researchers at Karolinska Institutet in Sweden show that exercise training induces changes in skeletal muscle that can purge the blood of a substance that accumulates during stress, and is harmful to the brain. The study is being published in the journal Cell.

“In neurobiological terms, we actually still don’t know what depression is. Our study represents another piece in the puzzle, since we provide an explanation for the protective biochemical changes induced by physical exercise that prevent the brain from being damaged during stress,” says Mia Lindskog, researcher at the Department of Neuroscience at Karolinska Institutet.

It was known that the protein PGC-1a1 (pronounced PGC-1alpha1) increases in skeletal muscle with exercise, and mediates the beneficial muscle conditioning in connection with physical activity. In this study researchers used a genetically modified mouse with high levels of PGC-1a1 in skeletal muscle that shows many characteristics of well-trained muscles (even without exercising).

These mice, and normal control mice, were exposed to a stressful environment, such as loud noises, flashing lights and reversed circadian rhythm at irregular intervals. After five weeks of mild stress, normal mice had developed depressive behaviour, whereas the genetically modified mice (with well-trained muscle characteristics) had no depressive symptoms.